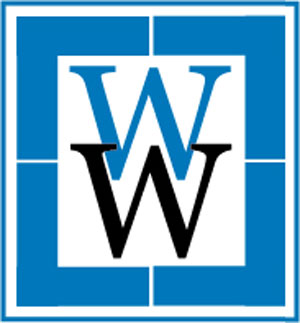 I heard a great story today that defines the Charlotte that I grew up loving:

We were all stunned to hear the news of Prices Chicken Coop closing. A Charlotte fixture that found after 60 years that they could no longer staff their kitchen nor depend on their suppliers. Lines formed immediately as folks clamored for on last serving.

A caller on a local radio program explained that he had driven by Friday June 18th, but found the lines longer than he had time to give. He decided to come back Saturday at 9 AM knowing that Price’s opened at 10. Unfortunately, it was not a unique idea and he was forced to park several blocks away and get in line. The line was full of young, old, Black and White; many had chairs and all were willing to brave the heat for one last meal. Well 6 hours later the caller finally got inside only to hear that Prices had just run out of food and the business was coming to an end. There was no grumbling, no fighting; instead, the announcement was greeted with applause and well wishes.

To our new friends from other cities, this is the Charlotte that we have grown to love. We hope you’ll will find it here also!